In A Moment of Crisis, Reactions Set The Leaders

Being Strong Is Your Only Choice 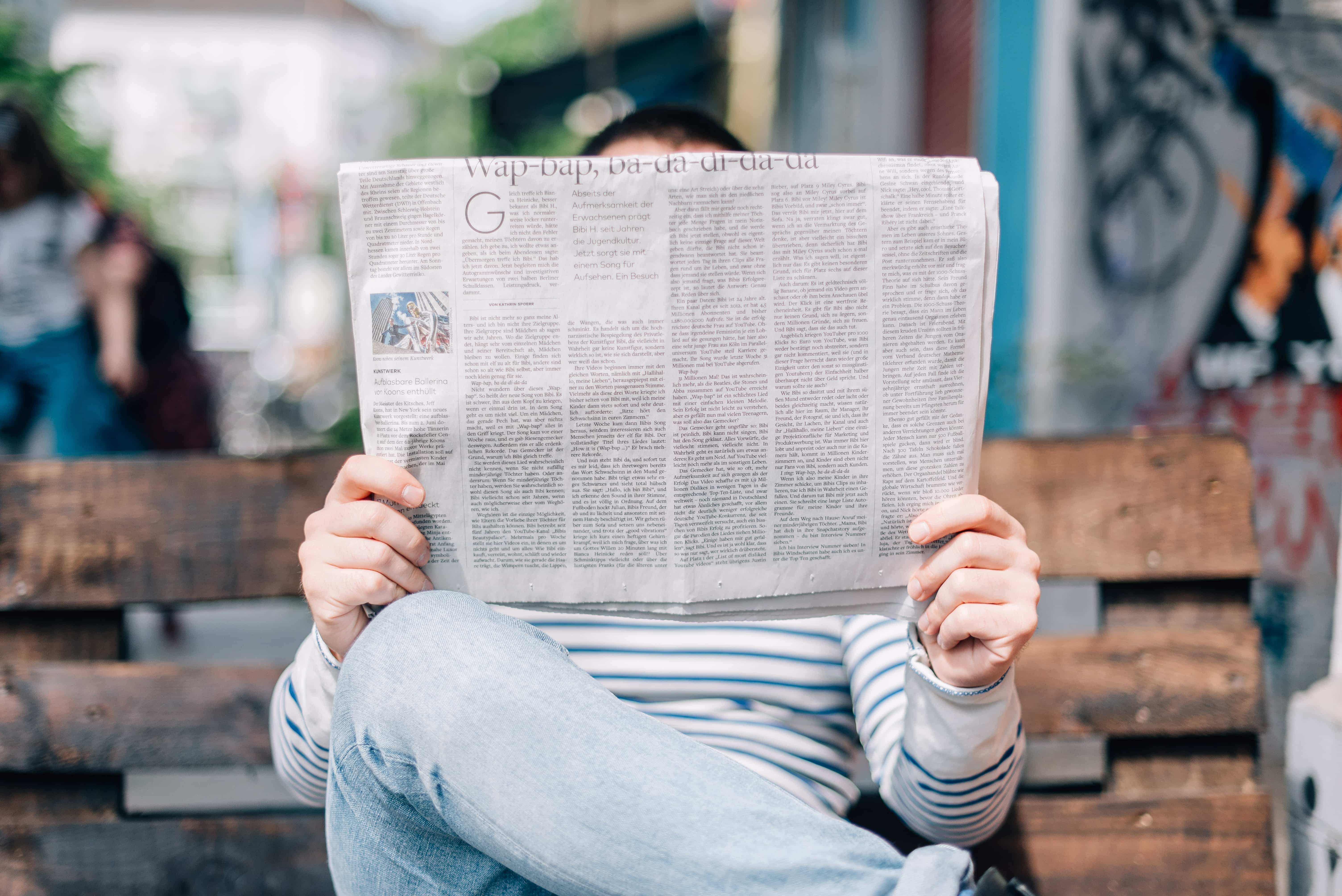 A weekly update of some of the news that I found to be relevant on the Fintech and Startup world.

This week, the trend has continued and it is still a rough week for the Market, for Fintechs and Startups. I hope that you guys are still keeping safe and healthy. Thanks for reading and hang in there.

I Wrote the following Article to help you manage remote teams. Please feel free to share it

Need more Information on our Recruiting Services for Fintechs / Startups?