The One Lesson To Learn From Failure 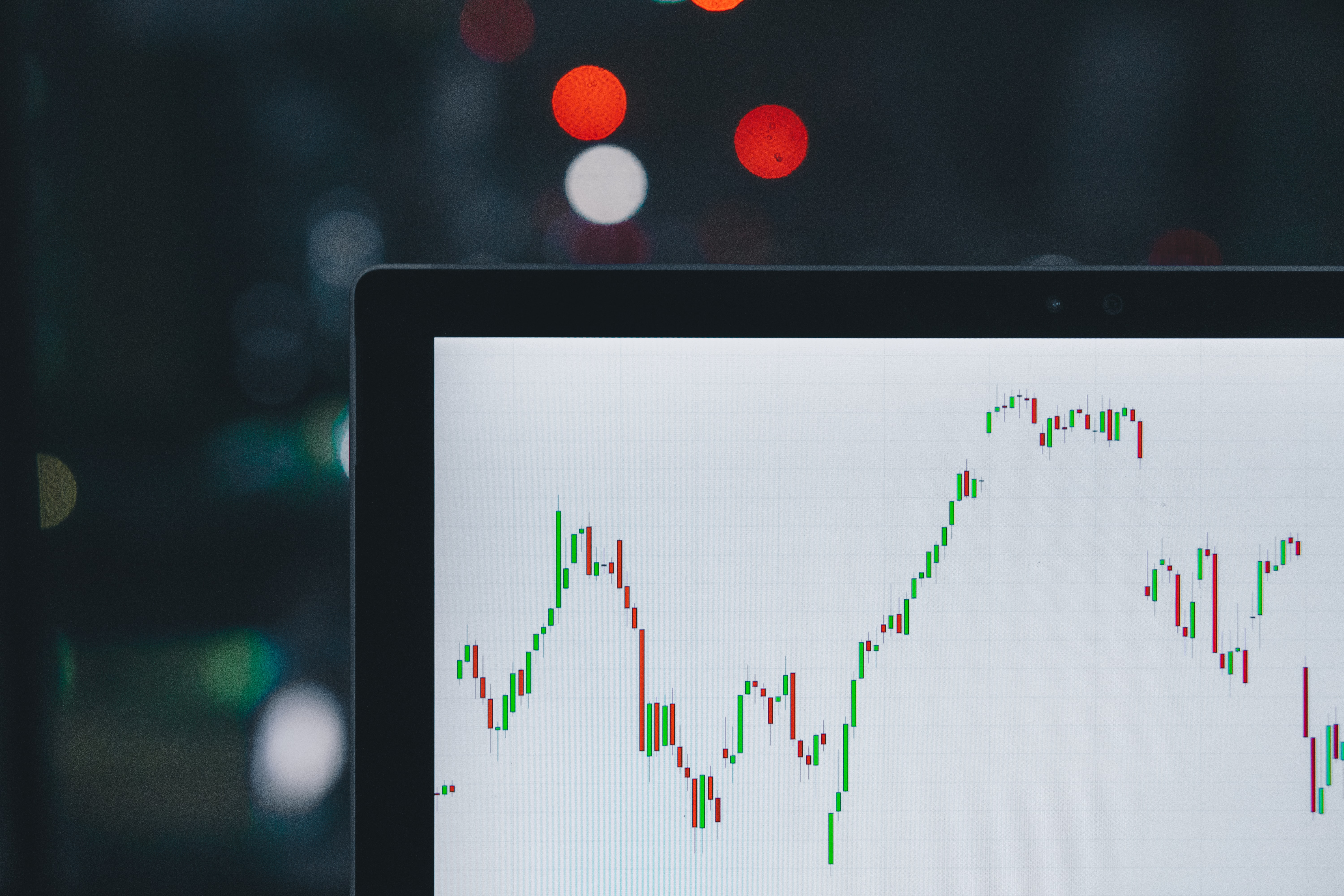 Photo by Chris Liverani on Unsplash

A weekly update of some of the news that I found to be relevant on the Fintech and Startup world.

It's been a really tough week for the Market, for Fintechs and Startups. So today most of the news reflects that. I hope that we all stay safe and hope that this passes as well. In the meantime, here is the latest news:

I Wrote the following Article to help you manage remote teams. Please feel free to share it

Need more Information on our Recruiting Services for Fintechs / Startups?